Welcome to the Homestead 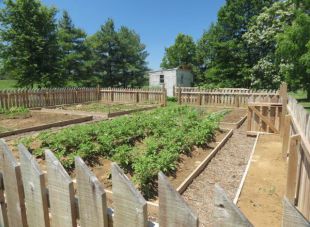 Explore what you can do during a visit  and some facts about the homestead. 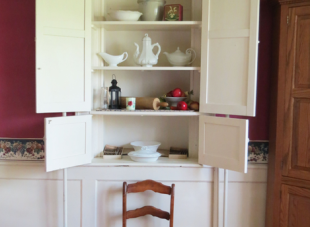 Find out more about the historic figure John Kline and the role he played in the Civil War Era. 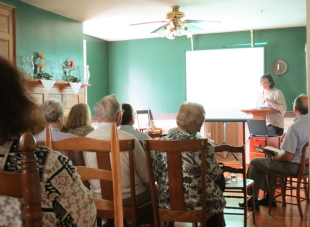 Learn more about the upcoming events at the John Kline Homestead.

During his ministry, Elder John Kline rode horseback an estimated 100,000 miles. He corresponded with the Governor of Virginia and other officials on behalf of Brethren and Mennonite men who were opposed to serving in the military. At one point, he was even arrested and jailed for his opposition to the war and his support of Anabaptists who opposed it. John Kline was also opposed to slavery and spoke out against it.

A visit to the John Kline Homestead will allow you to gain a glimpse into the life of the dedicated minister who was so completely devoted to serving Christ and the church that he refused to heed warnings of danger for his life.